The 11 Great Houses of the Blessed Realm are extraordinarily powerful. They compose that vast portion of the power structure of the most powerful nation in Creation. (The element most associated with that house is in parentheses.) 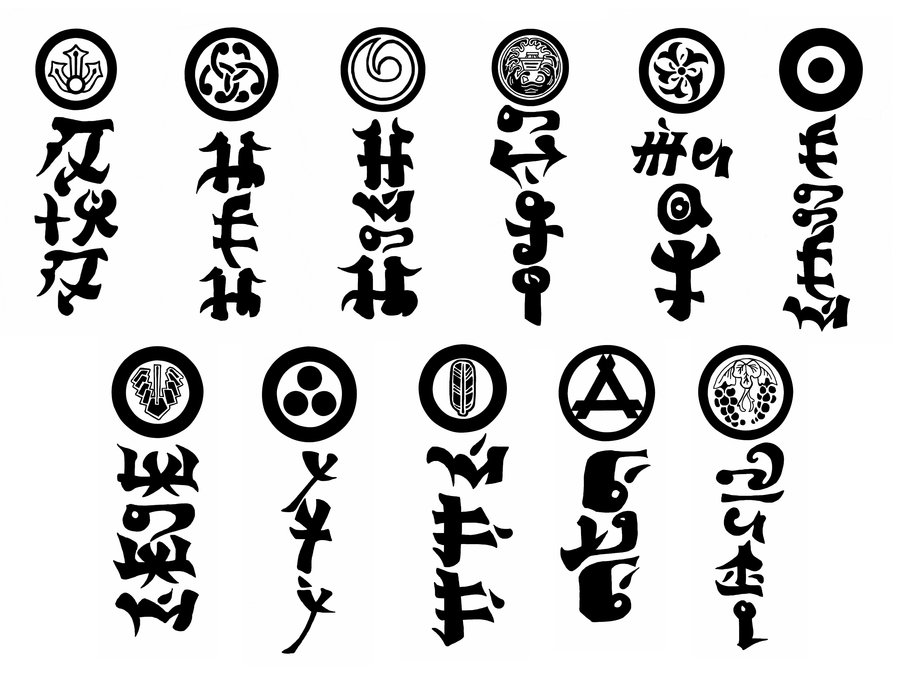